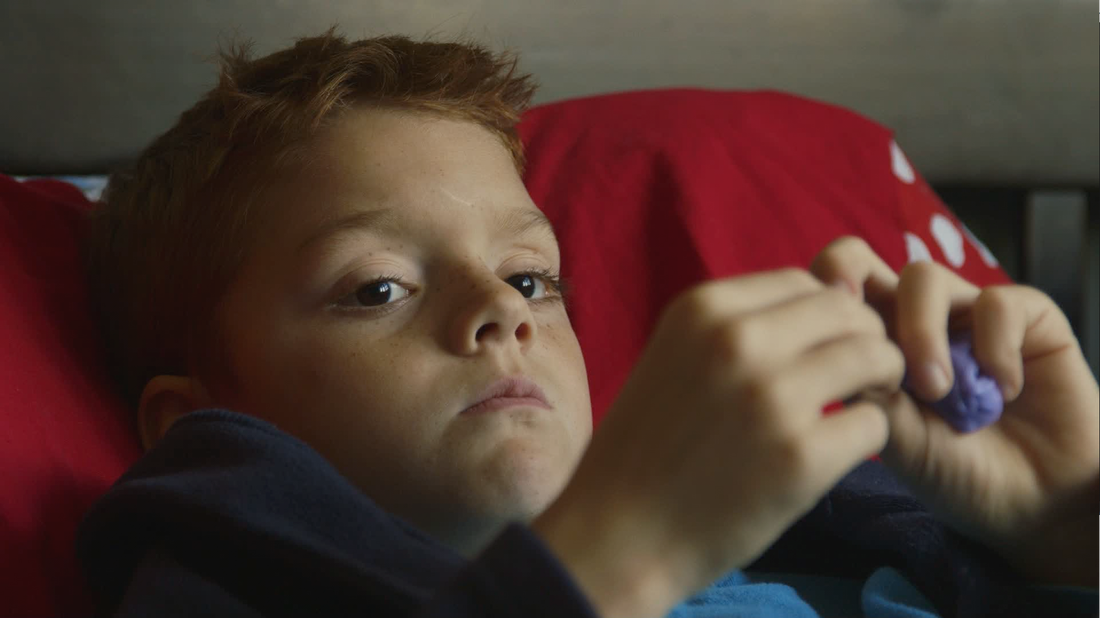 Pain: defined by Webster’s Dictionary
'..a state of physical, emotional or mental lack of well being or uneasiness that ranges from mild discomfort or dull distress to acute and  often unbearable agony; may be generalized or localized, and is the consequence of being injured or hurt physically or mentally, or of some derangement of or lack of equilibrium in the physical or mental functions (as through disease); a basic bodily sensation that is induced by a noxious stimulus, is received by naked nerve endings, is characterized by physical discomfort...'

Chronic Intractable pain is described as pain that does not resolve after 6 months time, is ongoing and moderate to severe. It can be brought on from a myriad of sources- post chemotherapy  and surgery, motor vehicle accidents, migraine headaches, arthritis, neuropathy, fibromyalgia and CFS ( Chronic Fatigue Syndrome) among others.

A challenging issue with Pain is that there are about as many pain conditions, as there are individuals. Pain is subjective. If someone says " it hurts and it wont stop hurting..." then its true for them. There are little to few tests that are pain markers or indicators.  That makes it all the more harder to diagnose and treat.

It is frustrating to receive a frightening diagnoses by your family practitioner or specialist and then to be told that there is not much that can be done. Pain will be a condition that you must endure and live with , the rest of your life. Pain patients may be offered prescription medication, surgery, epidural nerve blocks, botox injections, spinal implants or a combination of the above. These do not fix the pain, or even stop it. They only serve to "take the edge off " what can be unbearable day to day , blinding suffering with no end in sight. Pain is subjective. It can't be seen by an MRI, CT Scan, or measured in any viable way by existing technology. As such, Chronic Pain is often dismissed by society as a whole. Pain Patients have reported being told to "get over it ,  suck it up,  move on, stop whining and complaining" by both some medical professionals, loved ones and colleagues.

A recent survey in Canada revealed that 54 % of Canadians do NOT BELIEVE Chronic Pain exists. The same group surveyed believe that intelligent life from other planets have visited us and live among us.
Lifelong pain- no way ! Aliens ?  absolutely.

In a nutshell, this is how society views pain.

Low income members of society are at more risk to suffer pain than their higher income counterparts; in part because they  are more likely to be engaged in manual labour, eat poorly due to lack of access to nutritious foods and going to doctors less often- largely due to economic constraints.  A disproportionate members of pain patients belong to traditionally disempowered groups, so much that its been kept a " silent epidemic." Pain is virtually INVISIBLE, hence it lends itself to a lack of positive action and remedial discussion.

General practitioners receive a total average of 7 hours training in how to manage chronic pain in medical school. Veterinarians receive 7 times as much training , for our animal counterparts.

So, how do we change the way we as a culture view and understand Chronic Pain?
We dispel myths and erroneous information surrounding it, replacing it with established facts and figures.

In short  we EDUCATE society - doctors, families of pain patients and co workers,  as to what exactly Chronic Pain is and what can be done to lessen the burden on us all.

CHRONIC PAIN HURTS EVERYONE ~ BECOME PART OF THE SOLUTION.